A smart district planned to be pedestrian and bike friendly with a large green corridor.

With around 2.4 million inhabitants, the historical city of Antalya is the 5th largest city in Turkey. Located on the Mediterranean, in the south-west of the country, it is a well-known international touristic destination and has been the tourism capital of Turkey. By 1993, Antalya became a Metropolitan Municipality. As an international showcase city, Antalya looks forward to achieving sustainable local development by providing a high quality of life, skilled employment and competitive service, agricultural and clean industries.

The 2015-2019 Strategic Plan of the Metropolitan Municipality envisions Antalya to have a transparent, participate and efficient administration dedicated to its cultural, historical and ecological heritage. Despite its rapid growth in urban migration, its local government is aware of the need to protect the city’s and its hinterland’s natural, ecological and historical endowments. Moreover, it wants to transform the city by letting it be a smart service hub of the region, modernizing its agricultural sector and maximising its resource efficiency while diversifying the tourism sector.

The first of the many “smart districts” targeted by Antalya Metropolitan Municipality within the scope of urban transformation is the New Kepez Santral District. Through MAtchUP, the district will create a 2 Billion USD economy for Antalya and will be the first of its kind where a smart city is being created from scratch using several smart city initiatives. Infrastructure, energy, mobility, water, lighting, environment, security, health, smart home and integrated technology solutions will be provided to 80.000 residents who will live and work in the region by the year 2019. Dangerous and earthquake-risk urban area has been demolished while all ownership problems have been completely resolved. These allow the development of a smart, green, livable area.

The first stage of development will include the high performance district targeted by the demo site. “Best practices” on smart, energy efficient built environments will be presented to the rest of the New Kepez Development. This will be followed by a demonstration of high degree on the urban renewable concepts and on the smart urban solutions to be implemented in buildings as well as mobility. The smart district will have a large green corridor and will be pedestrian and bike friendly. With all its innovative smart city solutions and the PPP model supporting them, Antalya will serve as a role model for the Southern Europe and Middle East regions in creating Smart Cities from Scratch.


Within MAtchUP the City of Antalya will focus on:

Where can I find MAtchUP? 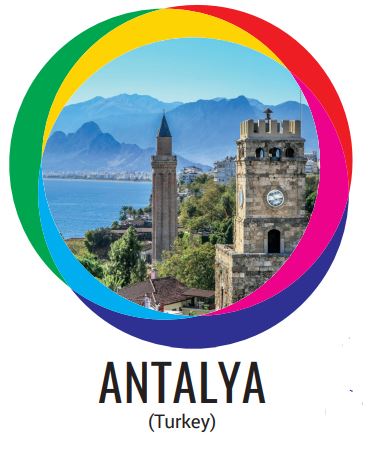 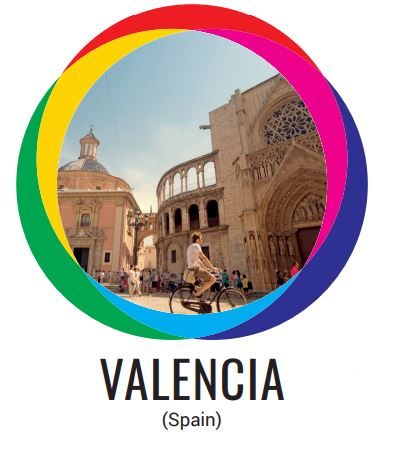 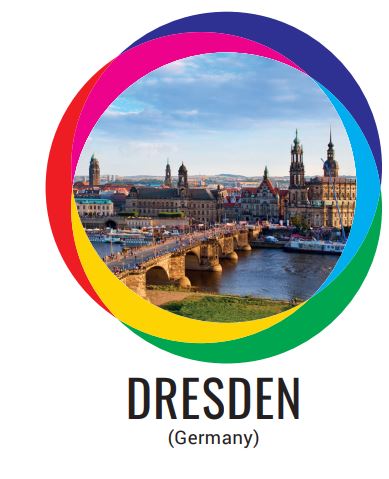 Through MAtchUP, Antalya will be the first of its kind where a smart city is being created from scratch using several smart city initiatives.